is an Irish-Nigerian author, academic, and broadcaster. Her debut book, Don’t Touch My Hair, was first published in 2019.

is a Guyanese poet. Her first collection, I is a Long-Memoried Woman, won the Commonwealth Poetry Prize.

is a British author and academic. She won the Booker Prize in 2019, making her the 1st black woman/black British person to win it.

is a Nigerian author, film-maker, photographer, and former young people’s laureate for London. Femi was born in 1990 in Kano, Nigeria.

is a Scottish short story writer, poet, playwright and performer. She’s features in Gutter Magazine, The Scotsman newspaper and 404 Ink.

is a Scottish poet, playwright, and novelist, known for her works Other Lovers, Trumpet and Red Dust Road. Kay has won many awards

is a British writer, artist, film programmer, and activist. Bernard has been a programmer at BFI Flare since 2014, co-editor of Oxford Poetry

is an English television presenter, writer and photographer from Firth Park, Sheffield. His books include Afropean: Notes from Black Europe.

is a British poet, educator and writer, who has been performing poetry since 2007. He won the Ted Hughes Award for new work in poetry.

was eventually drawn to the power of live theatre and is now an award-winning playwright whose work often confronts issues of politics, racism, poverty and violence.

is a performance artist. Her work has been shown at Spill, Fierce, Mayfest, the Birmingham REP and the West Yorkshire Playhouse.

is an English novelist, essayist, and short-story writer. Her debut novel, White Teeth, immediately became a best-seller and won awards.

is a British novelist, who was sentenced to a term of imprisonment after the 1981 Brixton riot in London.

is a British poet of Greek Cypriot and Caribbean descent. He has been listed as one of the 100 most influential LGBT people.

is a contemporary English novelist, who is of Ghanaian descent. She’s described as “Britain’s biggest selling black author of adult fiction”.

is a British/Irish writer. Her debut novel, My Name Is Leon, was published by Penguin Books in June 2016.

is passionate about bringing African stories to life. Her stories range from traditional folklore to stories based on historical characters.

is the winner of the 2021 UK poetry prize. Born in London to Jamaican parents, he now teaches English in mountainous south Wales.

is a writer and teacher. In 2015 he was the recipient of a New Writing North Award. In 2020 his debut novel, won a Betty Trask Award.

is a British poet and performer who gives particular emphasis to the spoken word. She describes herself as both “bicultural” and bisexual.

is a British writer, musician and performer. His book A Portable Paradise won the prestigious T. S. Eliot Prize 2019.

is a British journalist and author, whose writing primarily focuses on feminism and exposing structural racism.

is a British writer, poet, editor and teacher, who was born to Somali. In 2013 she was awarded the inaugural Brunel University African Poetry Prize. 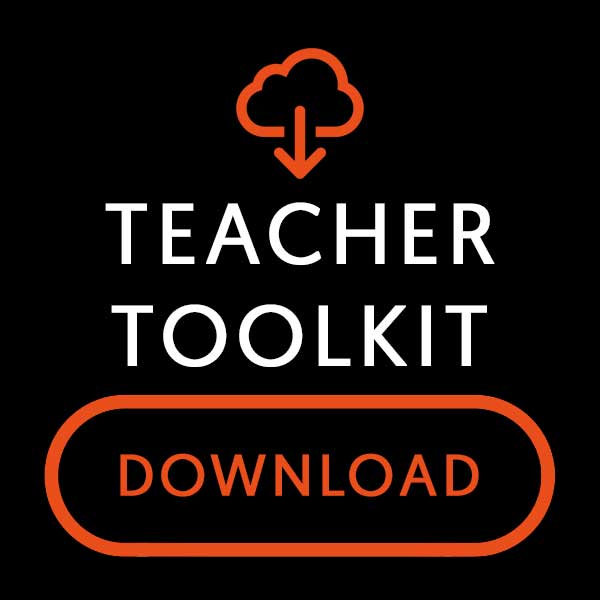 We have dedicated pages for teachers, students and parents packed full of even more free rescources. Click on the buttons below to take a look.