Science hit hardest by Covid in Schools, with over a quarter of girls feeling most behind in Science.

In the largest back-to-school survey of students carried out to date, we have taken the temperature on how teens feel about how Covid-19 has affected their studies, and which subjects have suffered the most. 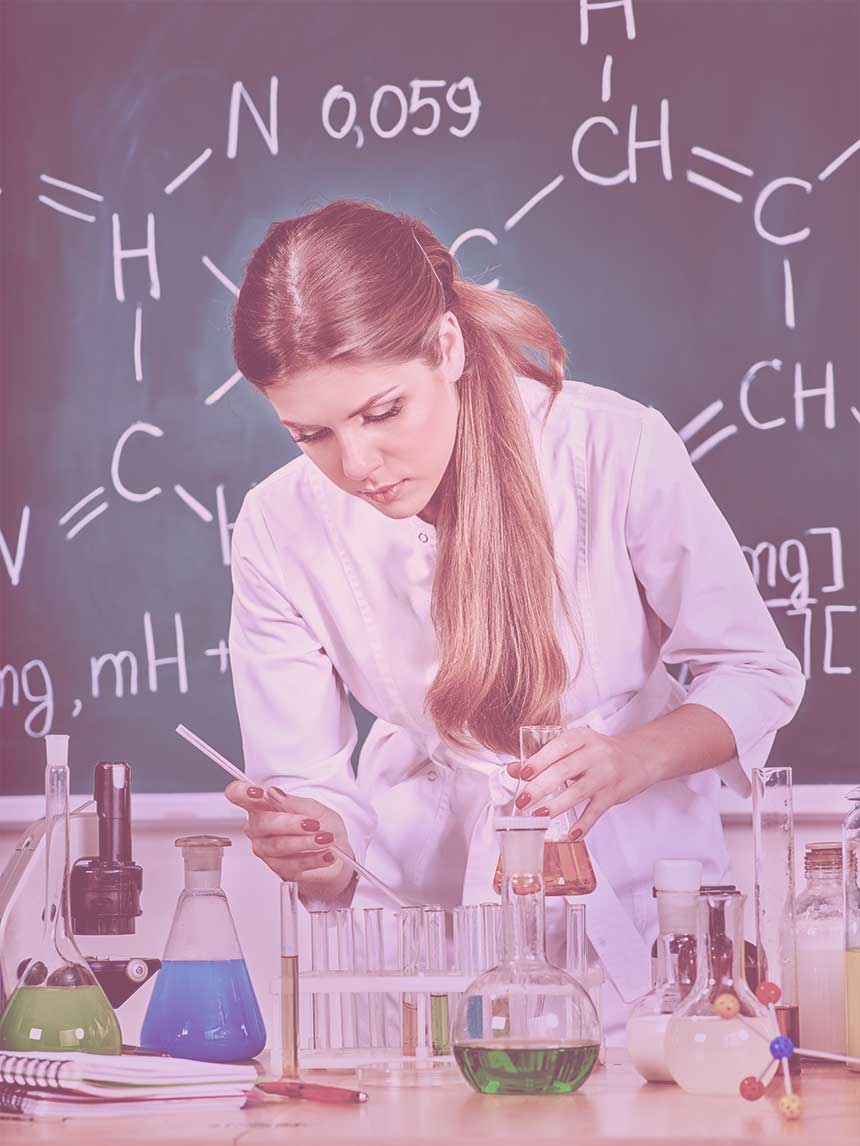 Topping the table, a fifth (20.4%) of all respondents say they feel most behind in Science, followed by Maths at 17.7%. In contrast, more than a quarter (26%) of students say they feel their English studies have been the least affected by the pandemic.

said they were most behind in Maths

feel English is the subject least affected by Covid

Nearly half of all students (47.3%) say they will refuse to attend summer catch up camps.

Results from the survey show that there is little appetite for a summer school programme, with the vast majority (68.9%) of students polled stating that they were against plans for classes over the summer.

The survey also found that students from the south of the country were more opposed to attending summer school than their northern peers. Those from the south were also more likely to be anxious over the idea of ‘catch-up.’

“It’s been fascinating to see just how students feel about the impact of lockdown on different subjects, with science being the major casualty.  Teachers and students alike are putting in huge efforts to build back confidence in subject knowledge, but the survey also shows that there are considerable levels of anxiety even around the phrase ‘catch-up’.

“Simply giving more lesson content in a shorter window can have a negative impact – it is making many students anxious, and we risk them switching off. At GCSEPod, we provide innovative and informative resources to help students get back on track – our pods can be accessed at any time, giving students more control on how, when and where they reclaim their missed learning.”

Director of Operations at GCSEPod